More info
Right in the center of Apeldoorn is the beautiful building “Het Stadscafé“.
Since October 2019, Grehamer & Company has been the owner of this monument, which was previously called “Van Kinsbergen”. In 1809, the Institute of Kinsbergen was founded by Admiral Jan Hendrik van Kinsbergen, which later became a (music) school and eventually became Stadscafe van Kingsbergen. The Stadscafe is now a trendy place with a large terrace where you can go for lunch, dinner or a drink, both business and private. 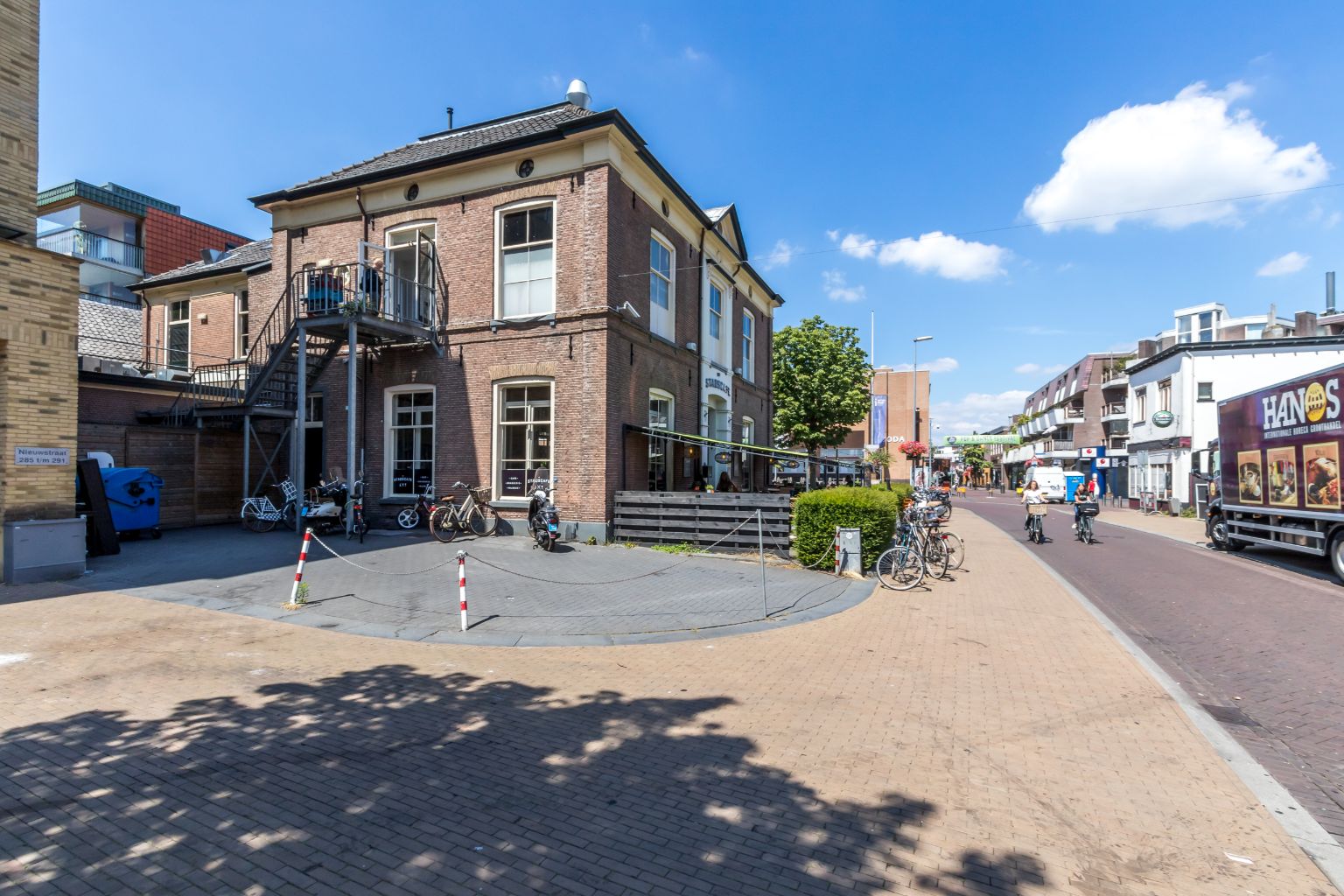